Commerical projects include work for StoryCorps, The New Republic, The New York Times, and the consultancy CGNET. 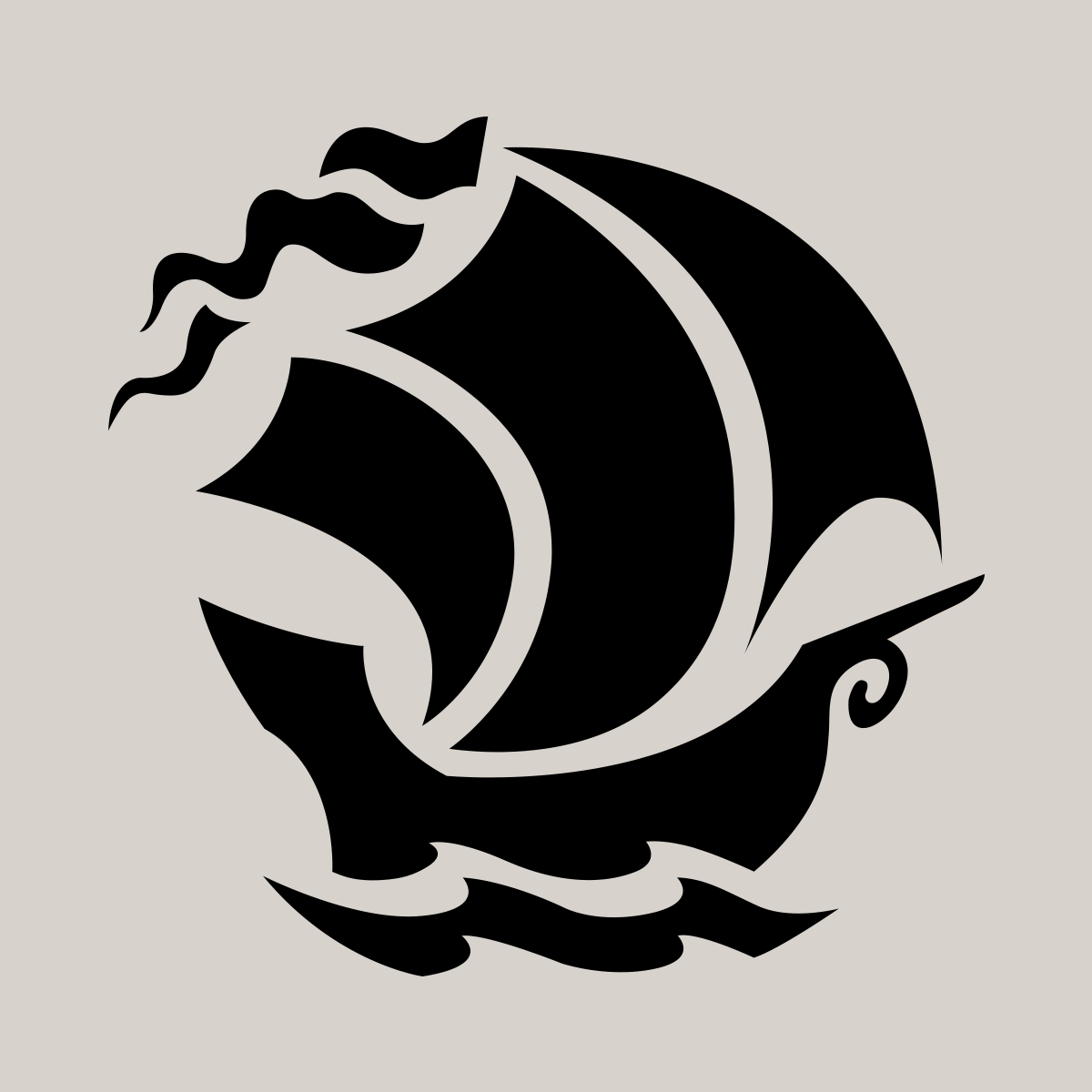 2019-2020 — hands-on coding and care for The New Republic, the storied magazine of culture and politics (3+ million monthly visits). Built the paywall, integrated feeds, the app, upgraded the CMS, mentored developers, and shepherded the legacy through a site redesign.

2016-2018 — built the app for Storycorps, with over 1+ million downloads and over 400,000 personal interviews to date, the largest collection of oral histories ever assembled.

2013 — constructed a web portal for UN staff, to help in transitional moments in 76 countries.

2001-2006 — designed, wrangled, and coded the freelance management platform used throughout The New York Times; the only job ever taken on here as the result of a Supreme Court decision.

1996-2000 ‐ days in Menlo Park working with email, trans-national networks, and a new technology called the Internet.

2013 — helped launch BLASTR, an app for the SyFy Channel. 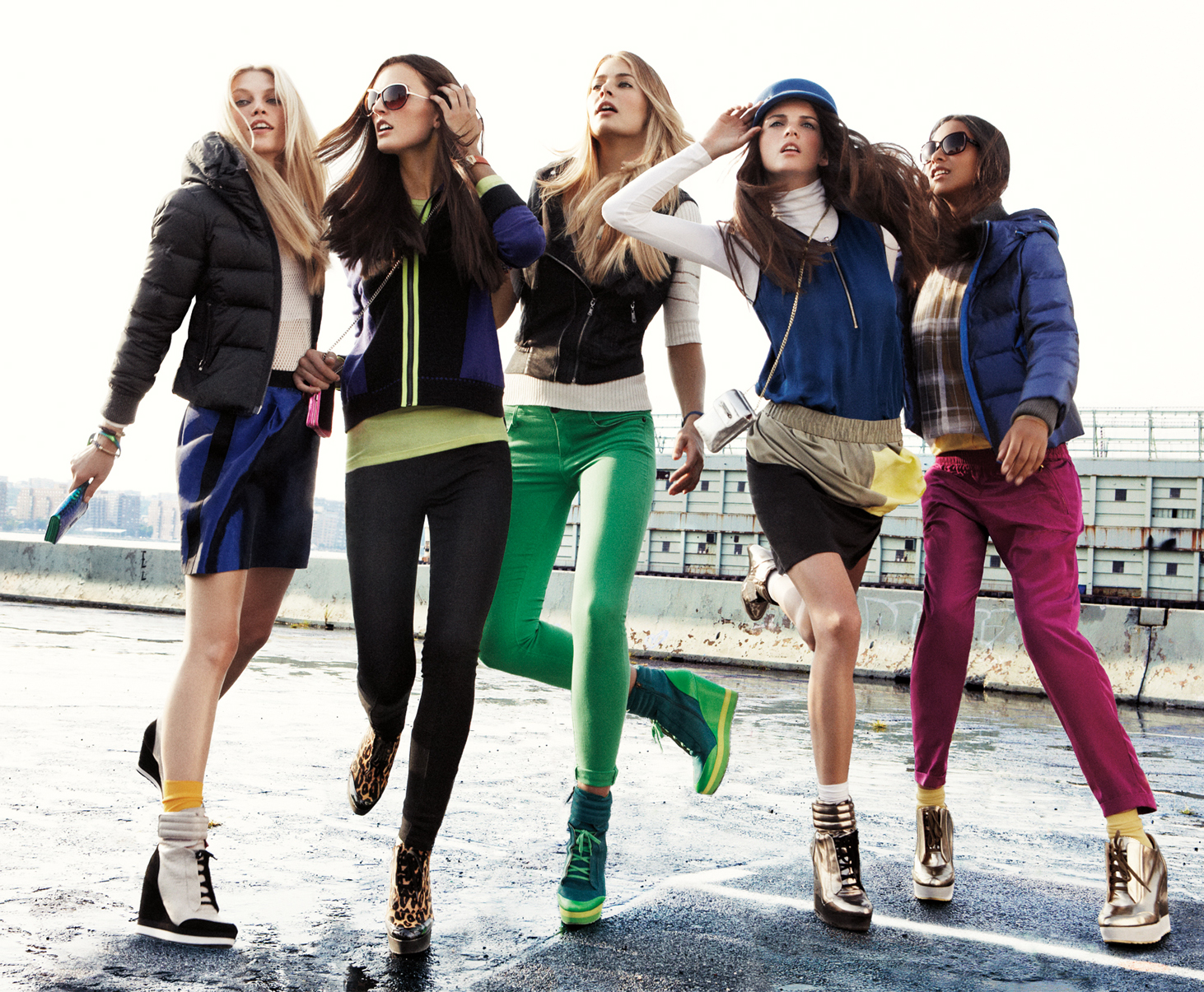 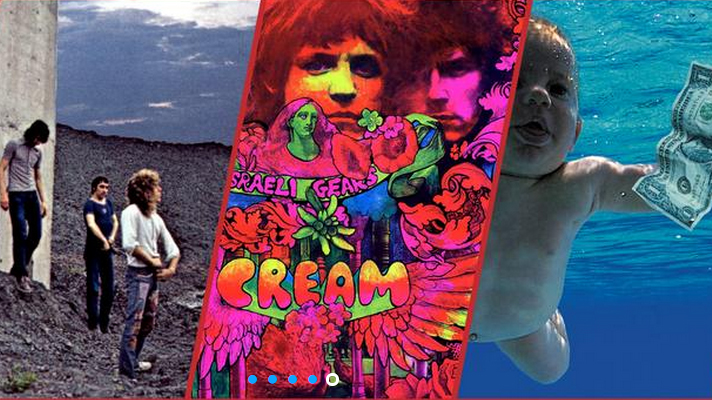 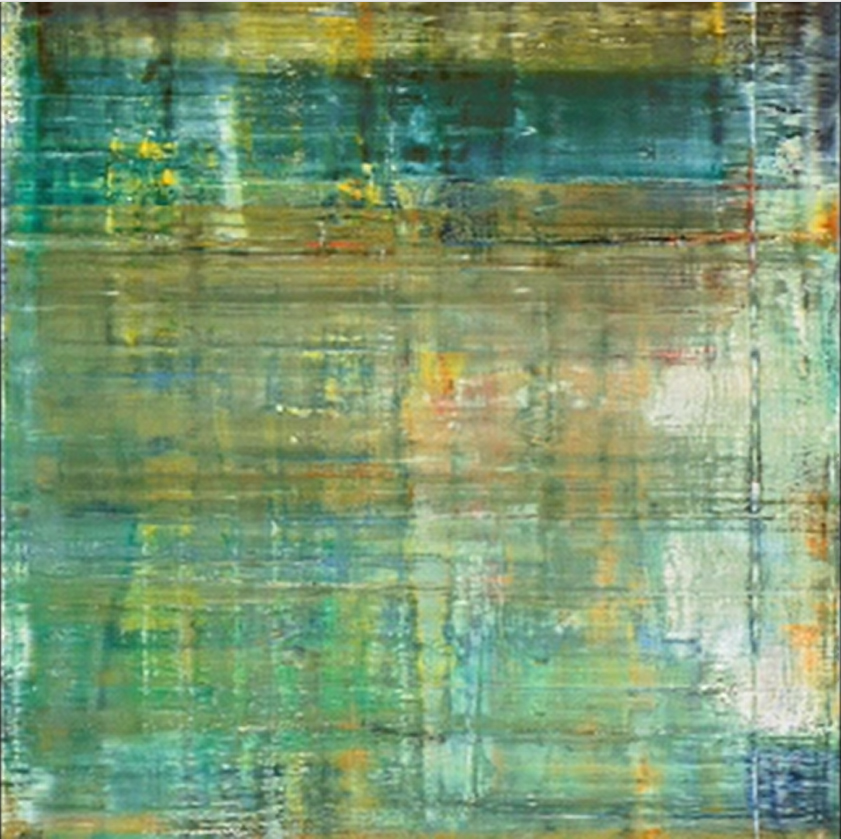 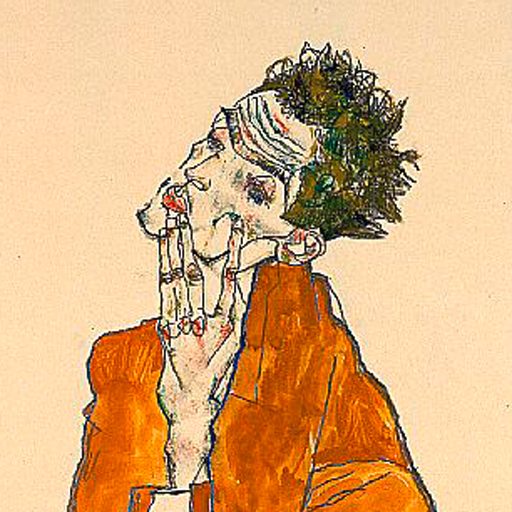 Additional projects include a geolocated blog, book author websites, and experiments in AR. 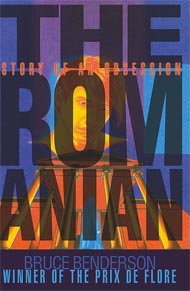 2001-2008 — promotions on ScripterNet featuring novels, poetry, biographies, and other gems from small presses in the US. 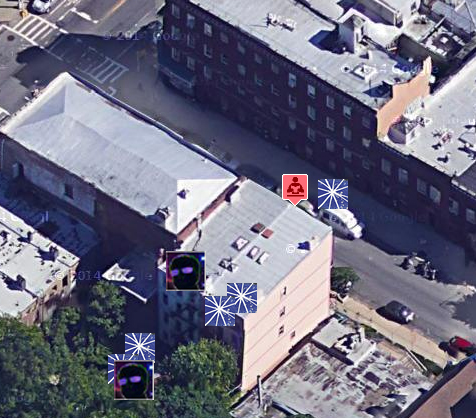 2014 — scripted animated poetry using css and image overlays, an early version of AR running in the browser, for a group show in Washington DC.